Looking back through my logs I see some things I knew to be true.  First, I was fitter and more dedicated in 2011 and 2012.  I also wasn't as well balanced both in terms of taking care of myself and with in regards to my family life.  While 2011 and 2012 delivered perhaps some of my best running moments (Bighorn 50K, Leadville 50/100, and Jemez), I also suffered the consequences of riding the fine line of over-training.  After Leadville in 2011, the stress of the race and my (too low) weight took a big toll on me and I essentially was forced to shut it down until late January 2012.  I rebounded to gain perhaps my highest level of fitness which translated into the Jemez run.  However, I struggled mightily just 4 weeks later at Bighorn which ultimately ended in a DNF and then a stress fracture at Run Rabbit Run which ended in another DNF.

Since then I've simply not trained at the intensity that I did in the past while continuing to race about as much.  The results were to be as expected, which were OK, but certainly not to my potential.  This past year in particular I did pretty much what I wanted and didn't stick to any specific training plan.  The biggest pro to this was that I ended up doing a bunch of stuff I otherwise wouldn't have done.  Todd and I sketched out a Front Range Traverse from his house to Cannonball Creek and Patrick joined along for the ride.  I got to do some scouting for the Pfiffner traverse, and check out large sections of the San Juans with Scott and Brendan.  I also managed to confirm the fact that while I like the idea of the desert, I just don't like the desert.  Zion was beautiful, but brutal, glad to have done the traverse, but glad to have it done. 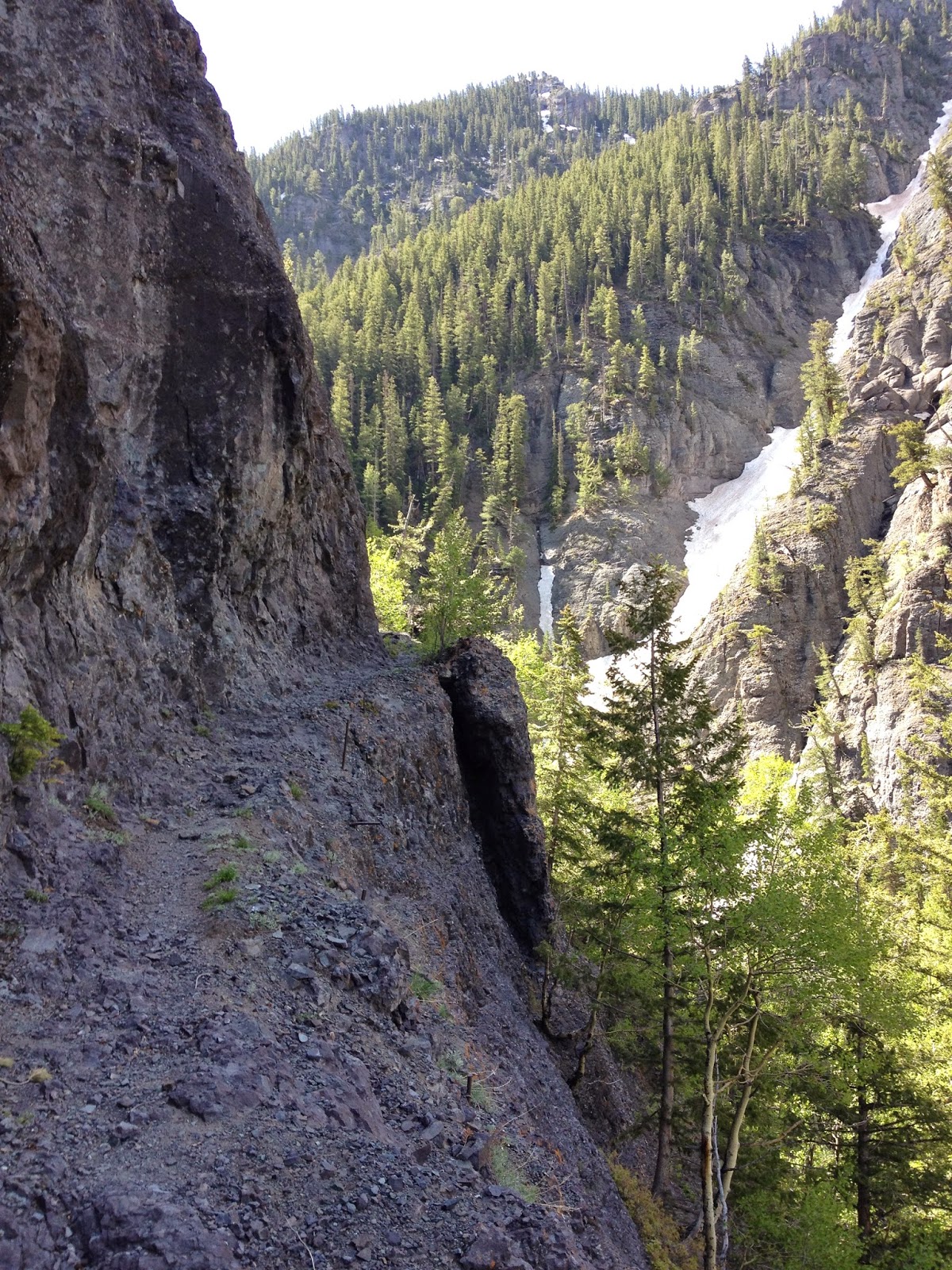 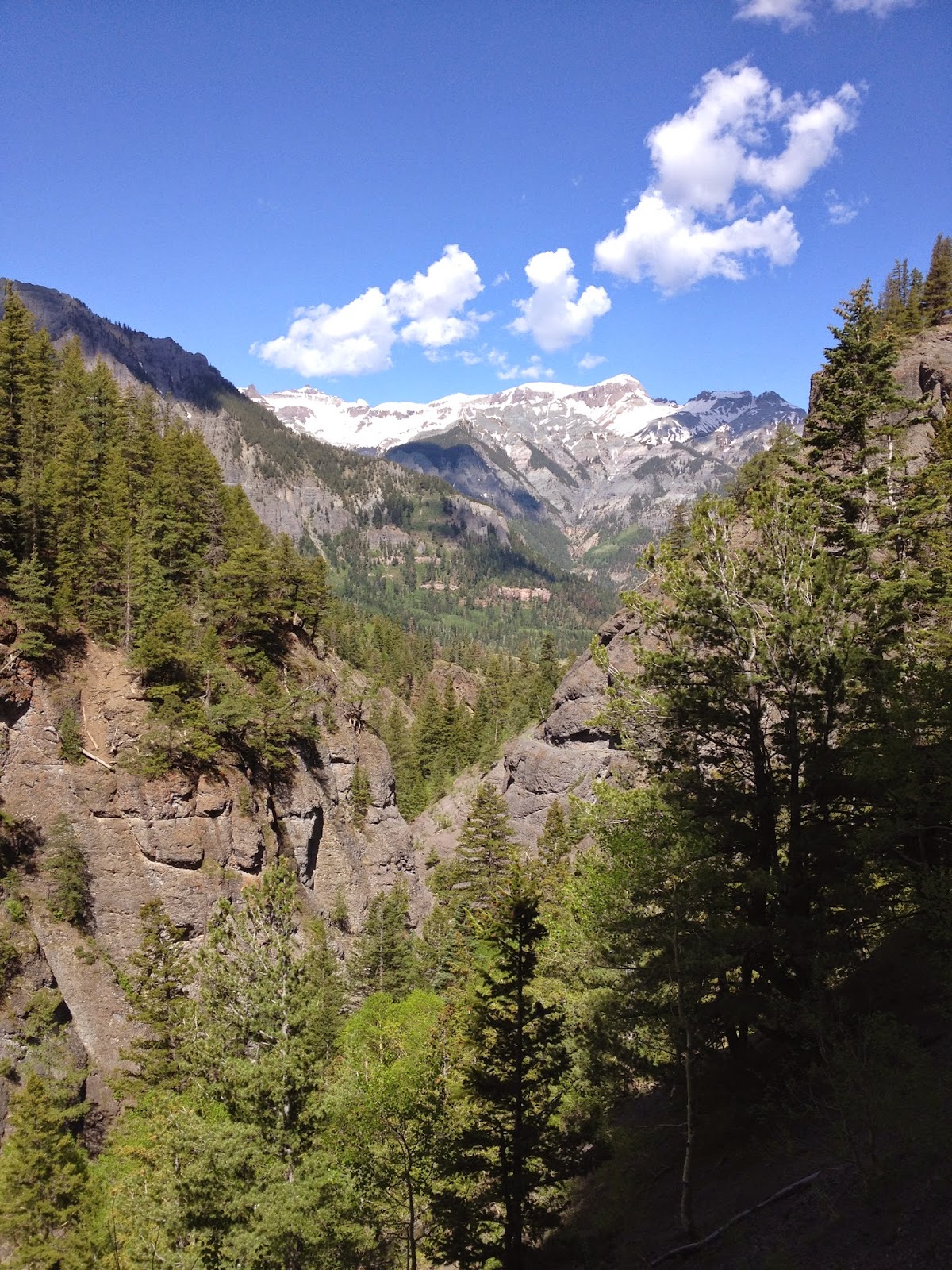 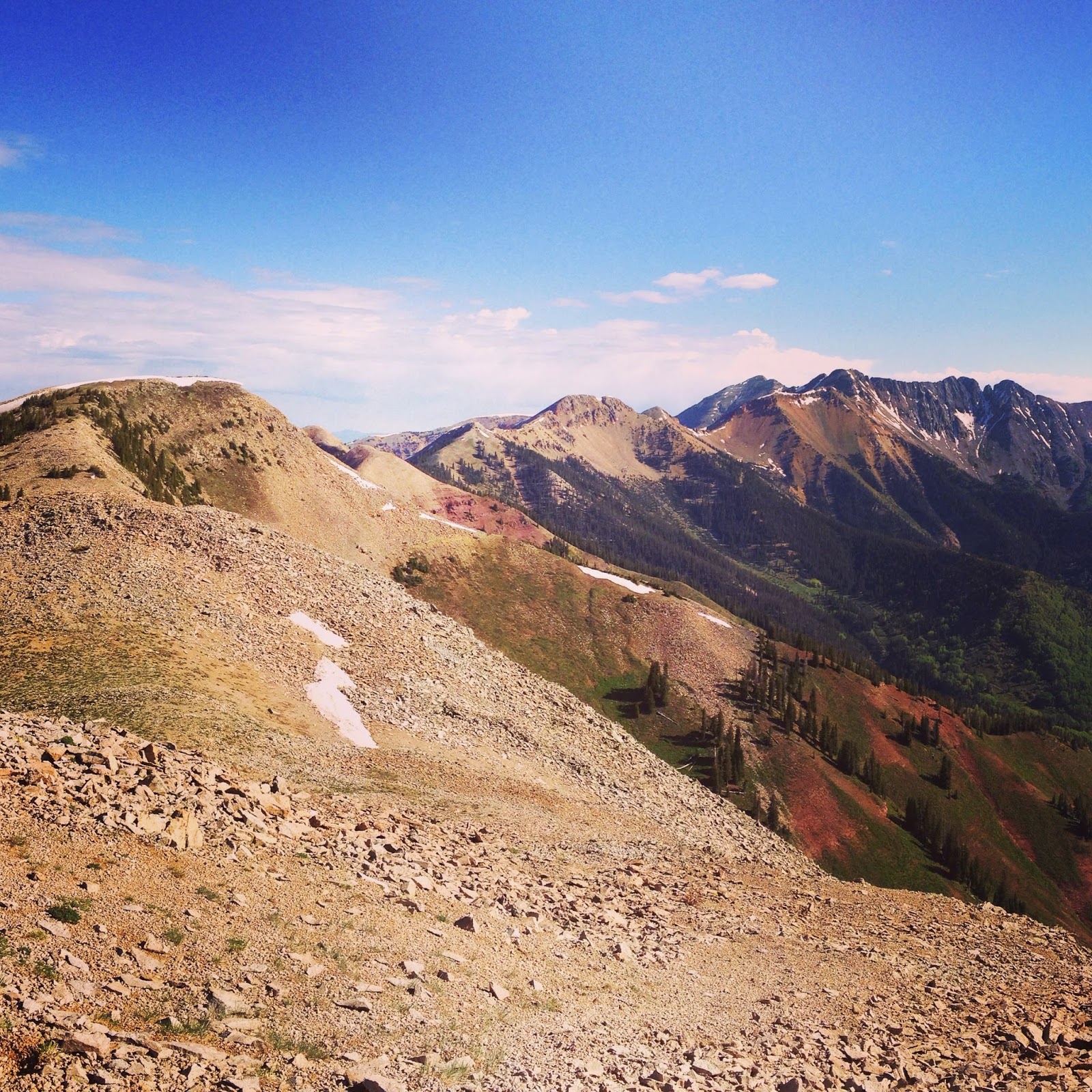 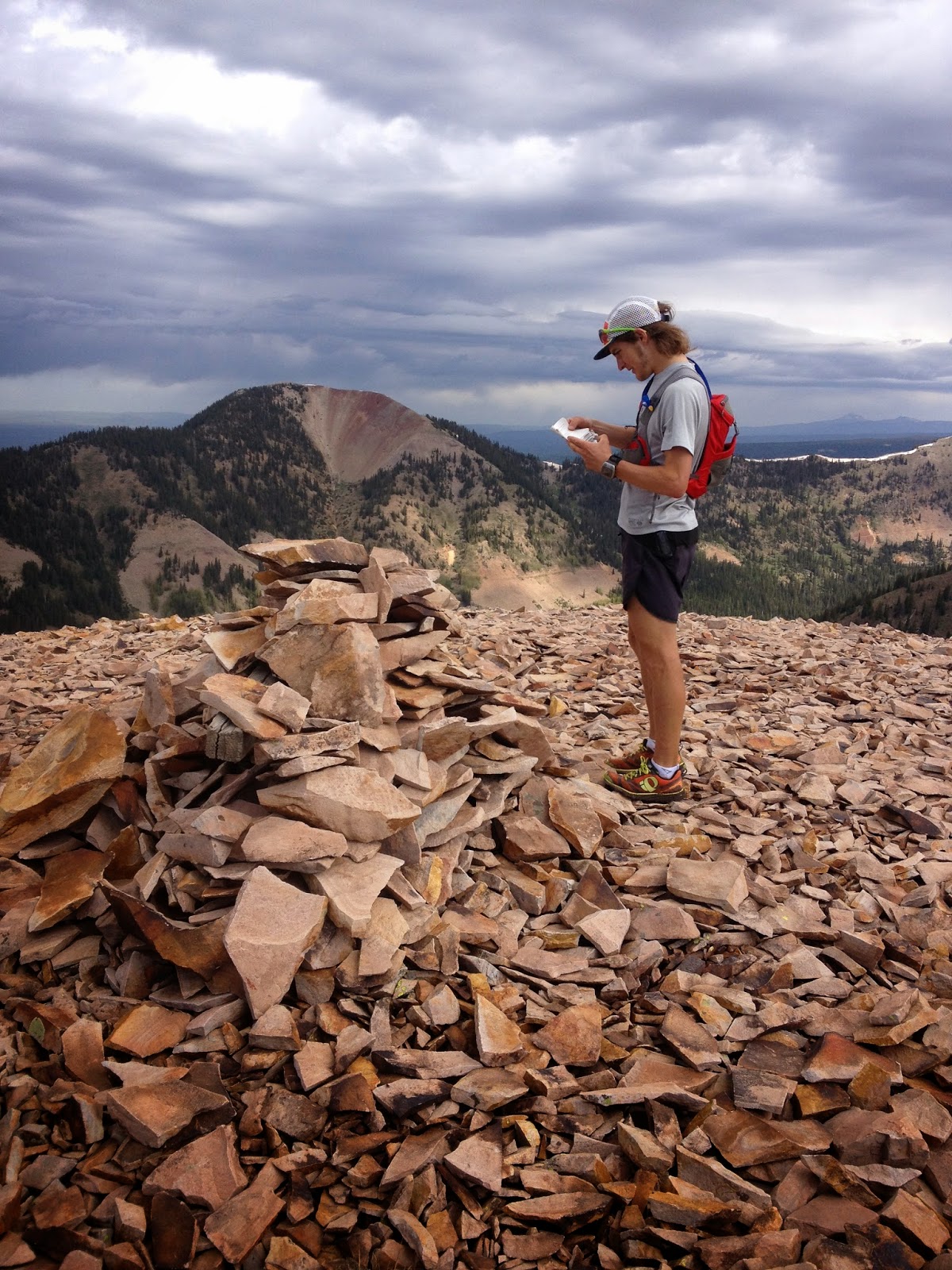 The cons of that schedule and preparation is that I simply ran poorly at basically every race.  Despite that fact, I had a really great time just being in the mountains and hanging out in cool places with my family.  Perhaps tops on the list was Crested Butte, which was a big hit with the kids thanks to their public dirt tracks.  This year I'm taking a very different approach and have cleared out the schedule to do two races: Collegiate Peaks 50 and Angeles Crest 100.  I also have a very clear plan as to how to achieve the results I'd like and maximize my time at home as well.  Unlike last year I have every day planned out between today and August 2nd.  I'll be out for long training/adventure runs with Ring the Peak in June and hopefully Pfiffner in July (weather permitting). 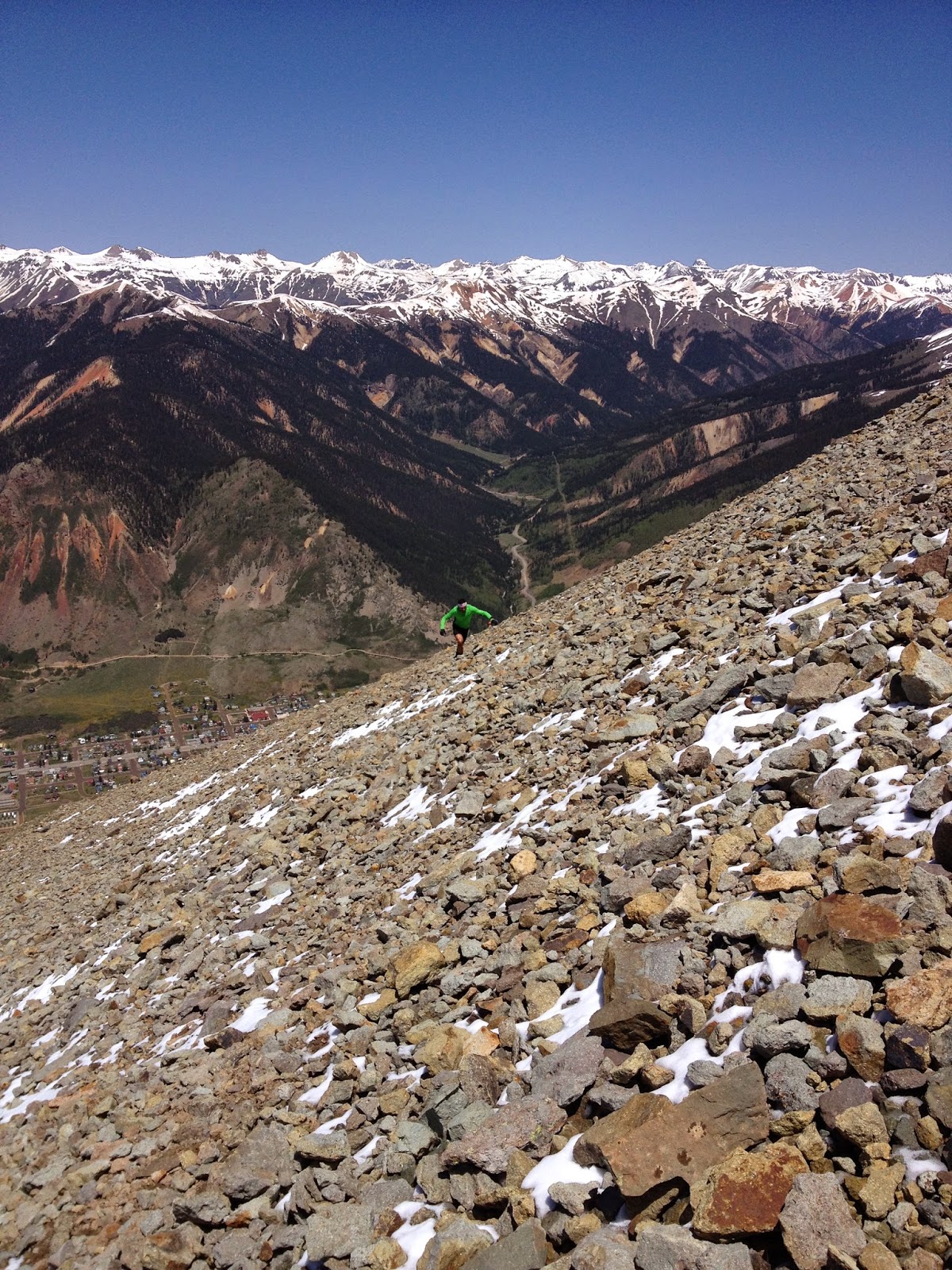 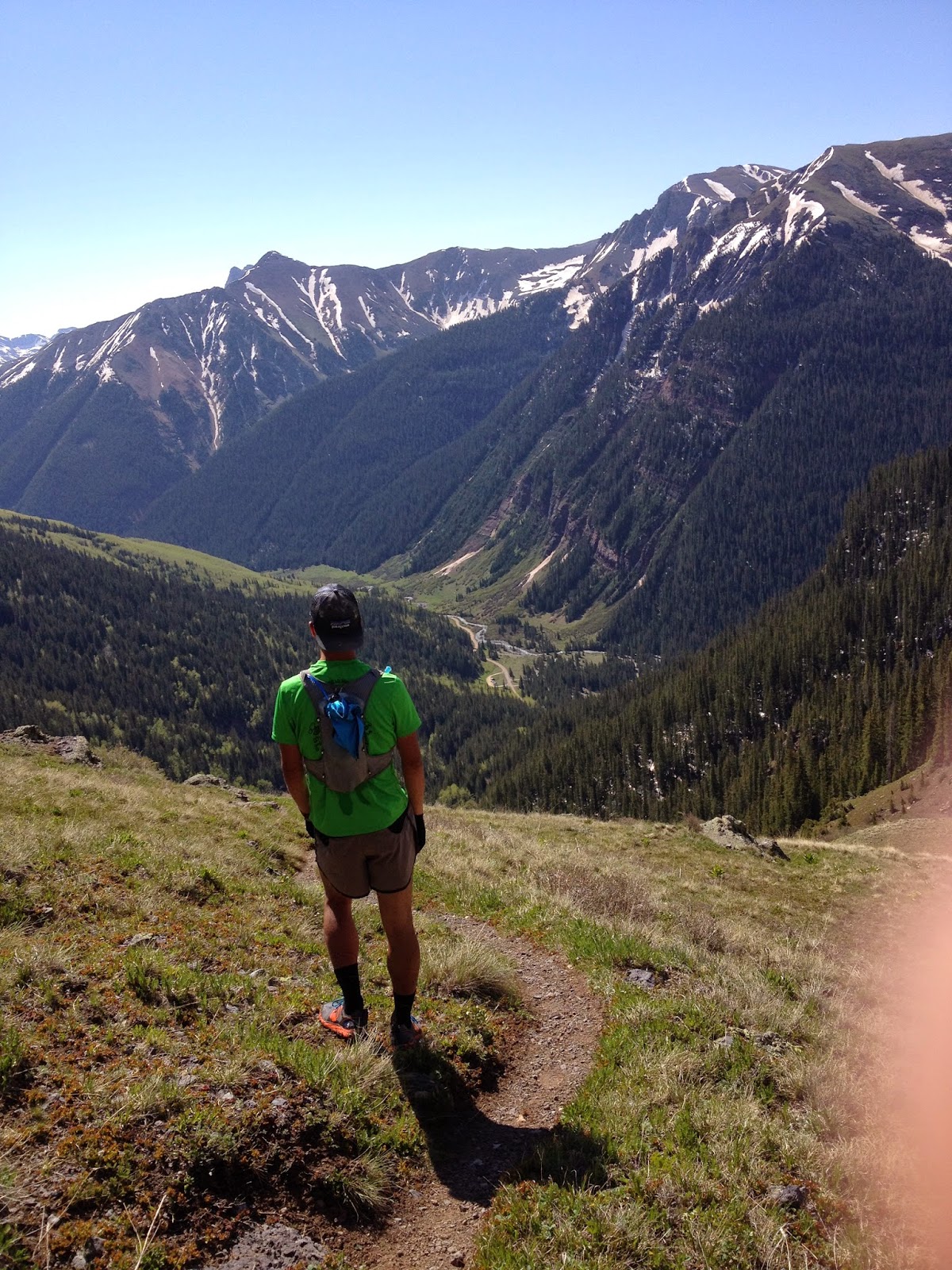 On the non running front, I'm continuing my goal of 12 books a year.  Last year I managed 19 books (list at the bottom of this post) and have a great stash from Christmas that should get me though the first half of the year at least.  Also, I managed my goal of 365 different beers in 2014 and made it to 372 (again, list at the bottom).  While it was fun, and it forced me to try things I otherwise wouldn't have thought of, I'm very much looking forward to simply buying a normal six-pack of whatever I'm in the mood of.  Replacing that goal for 2015 is my new goal of excess: pie.  I love pie, and decided early in 2014 that I wanted to learn to make pies after listening to an Enormocast episode with James Lucas.  Santa was kind to me and I now have a number of useful tools for pie making.  As with all things, practice makes perfect, so my goal for 2015 is 52 pies.  I've done 4 pies so far, and only one of them was a disaster.  There's no way I can eat 52 pies this year and remain fit, so if you'd like a handmade pie, feel free to give me the ingredients of your choosing and I'll make you a pie.  Really enjoying the simplicity of making the dough with just my hands; it's a more rewarding process than making beer.  So, until next year, enjoy the photos from 2014. 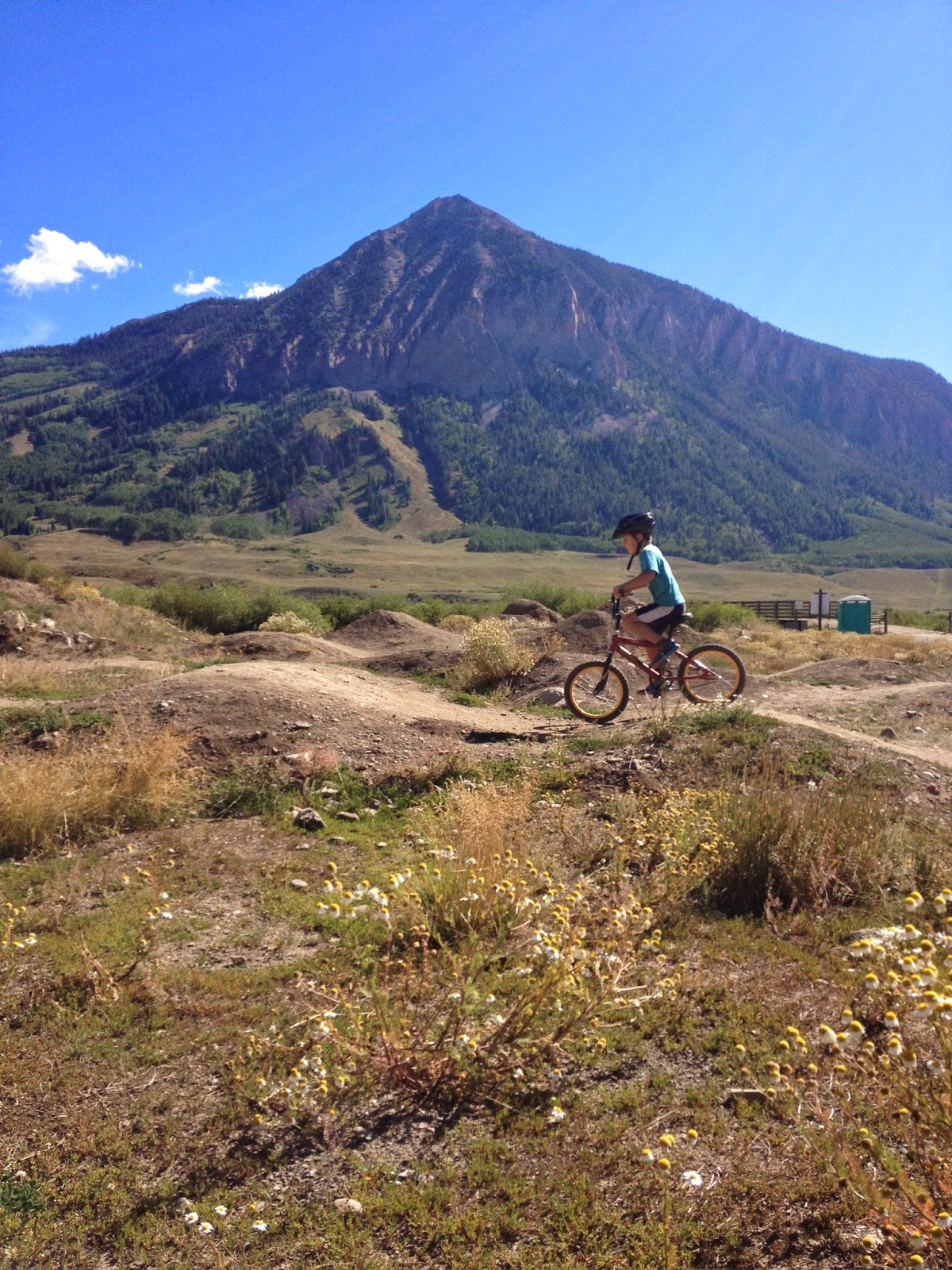 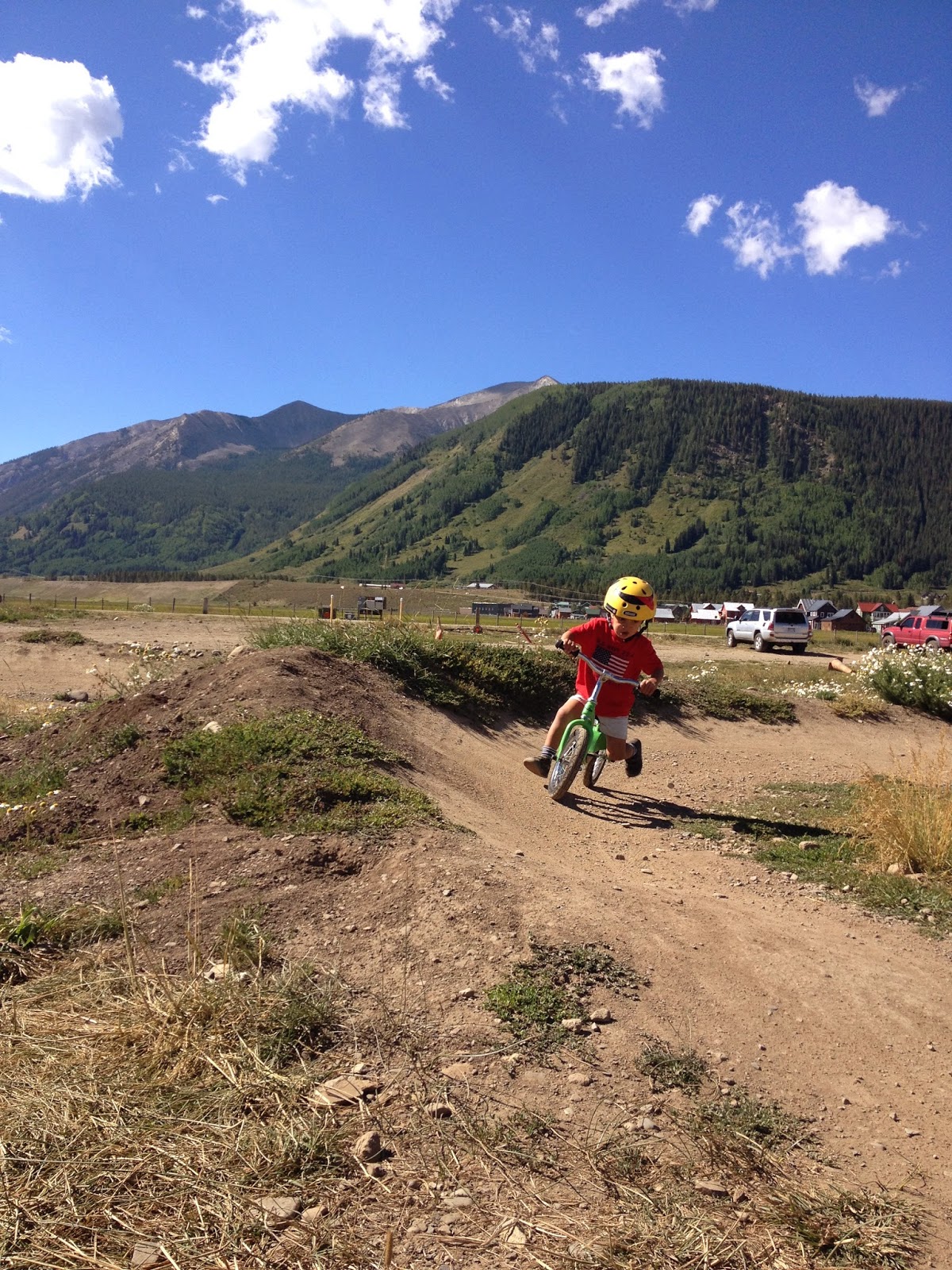 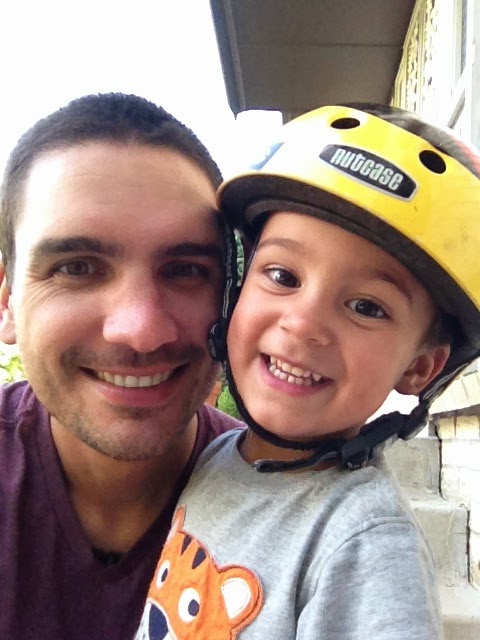 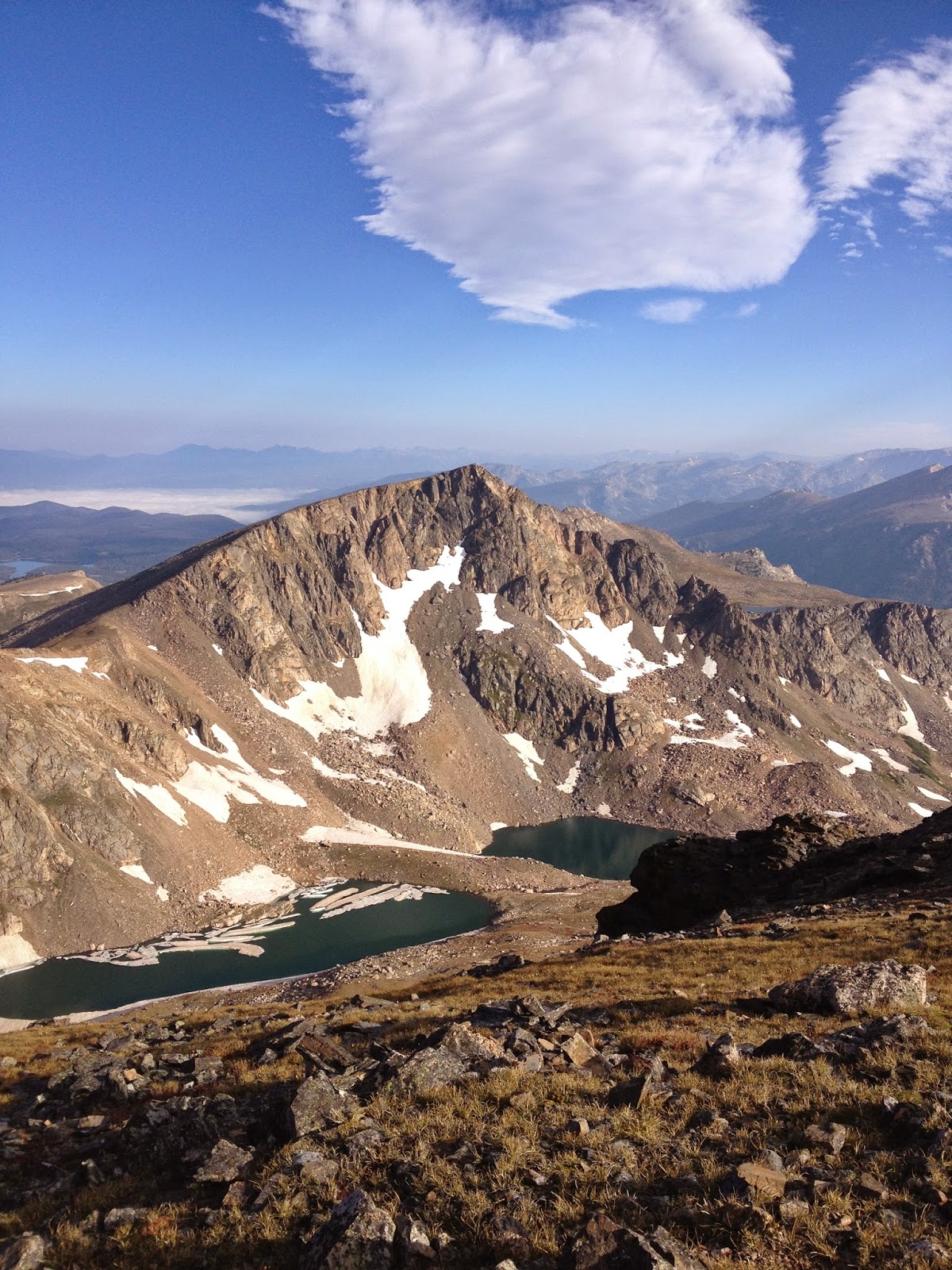 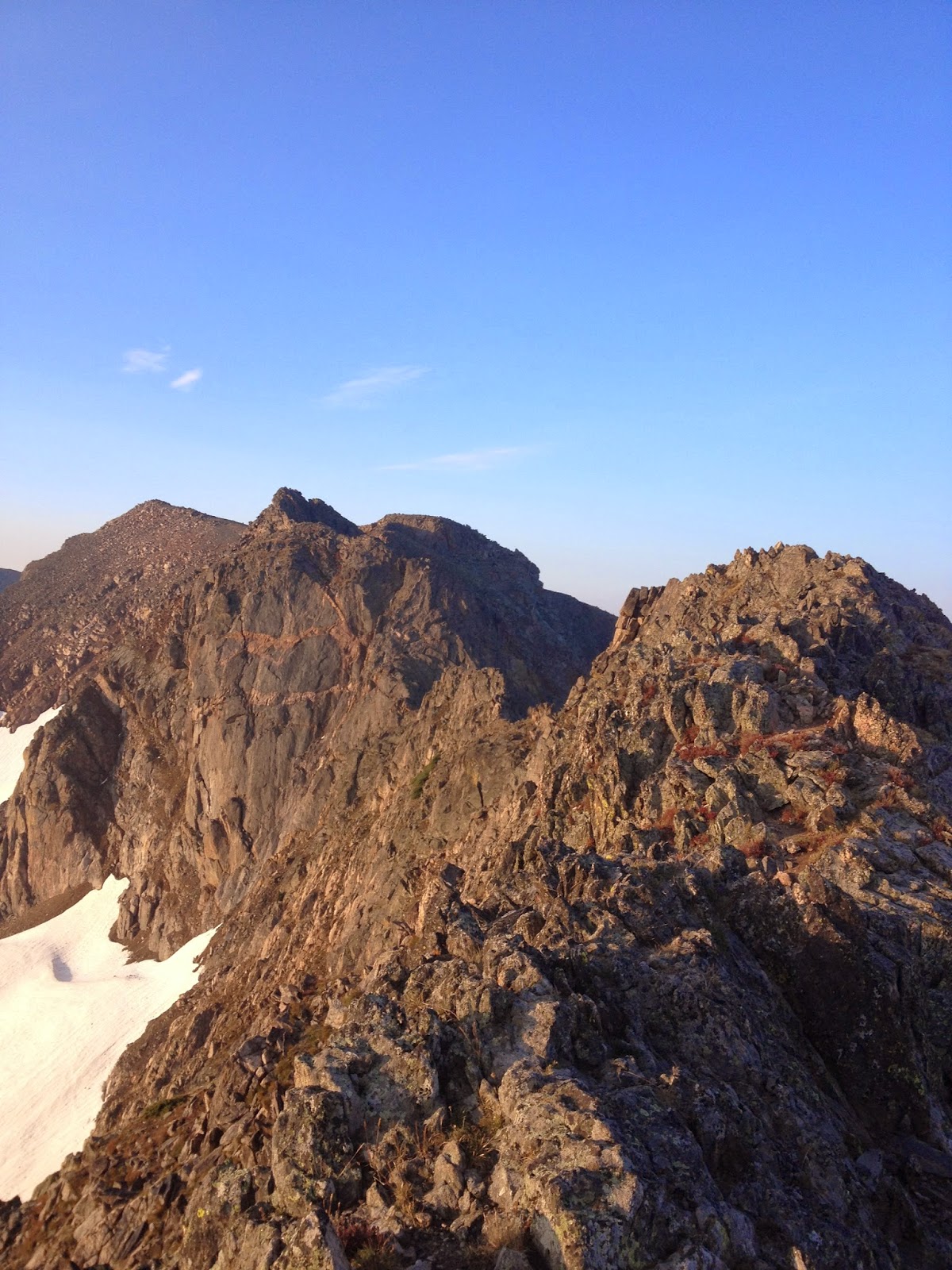 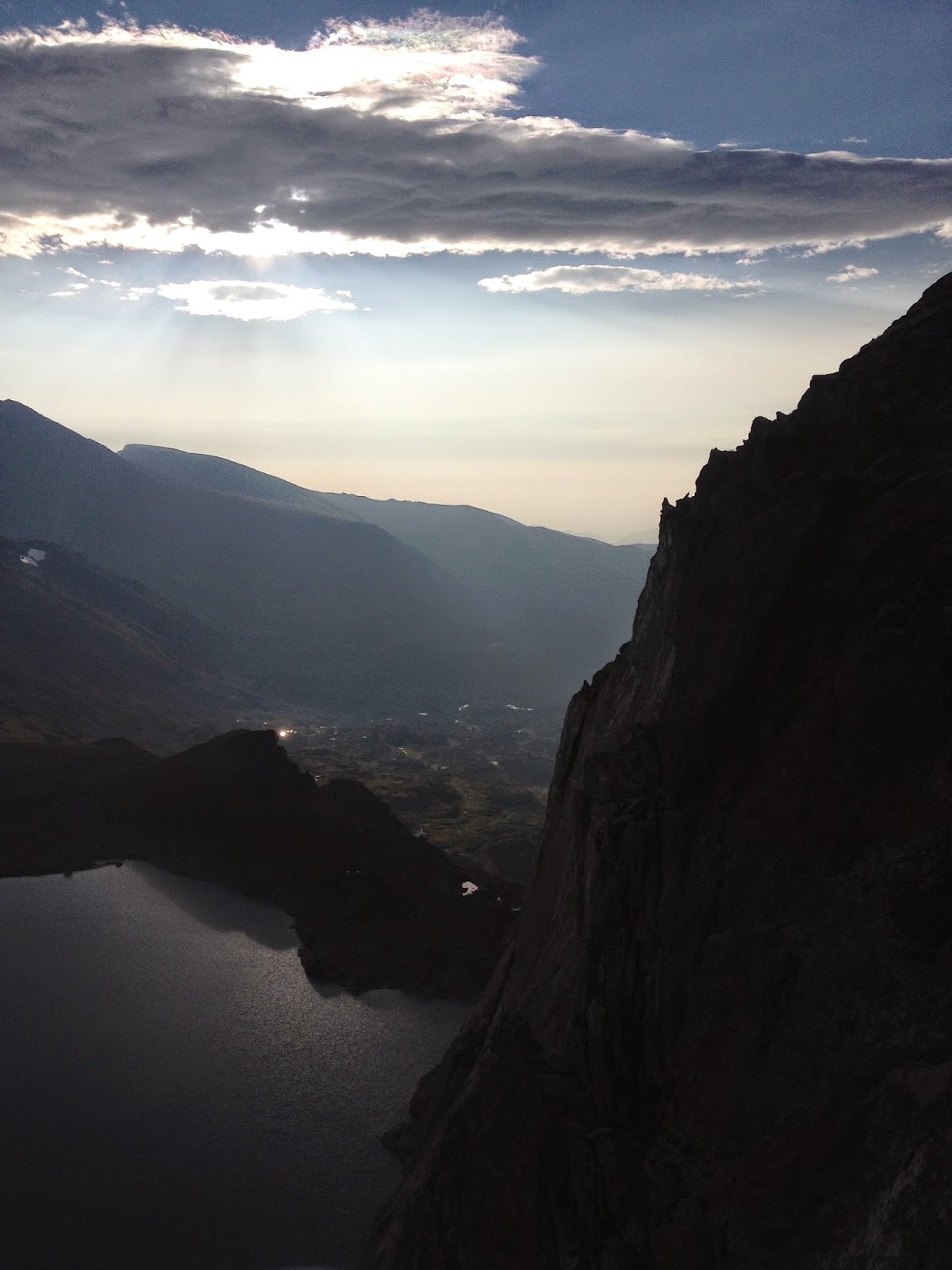 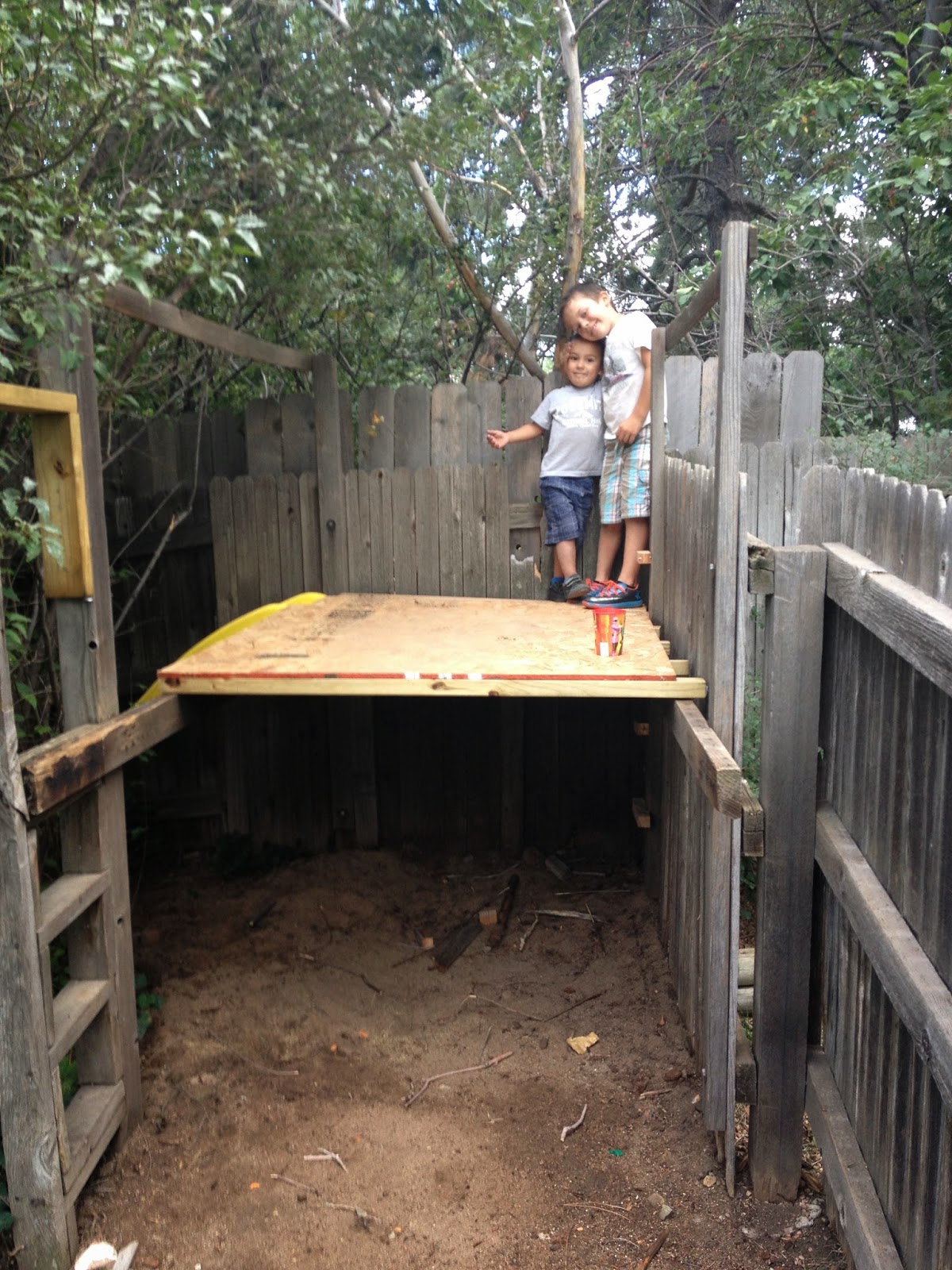 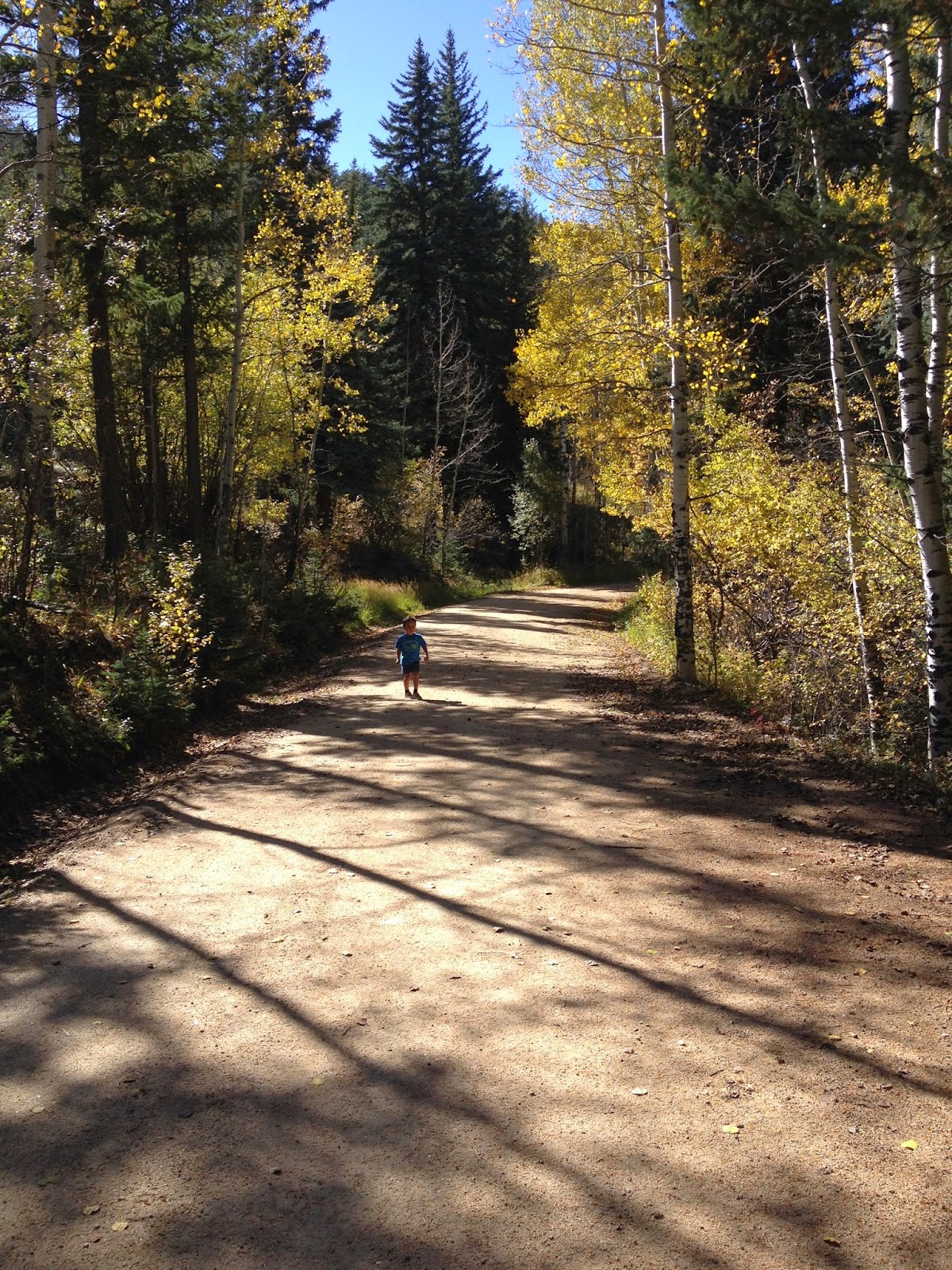 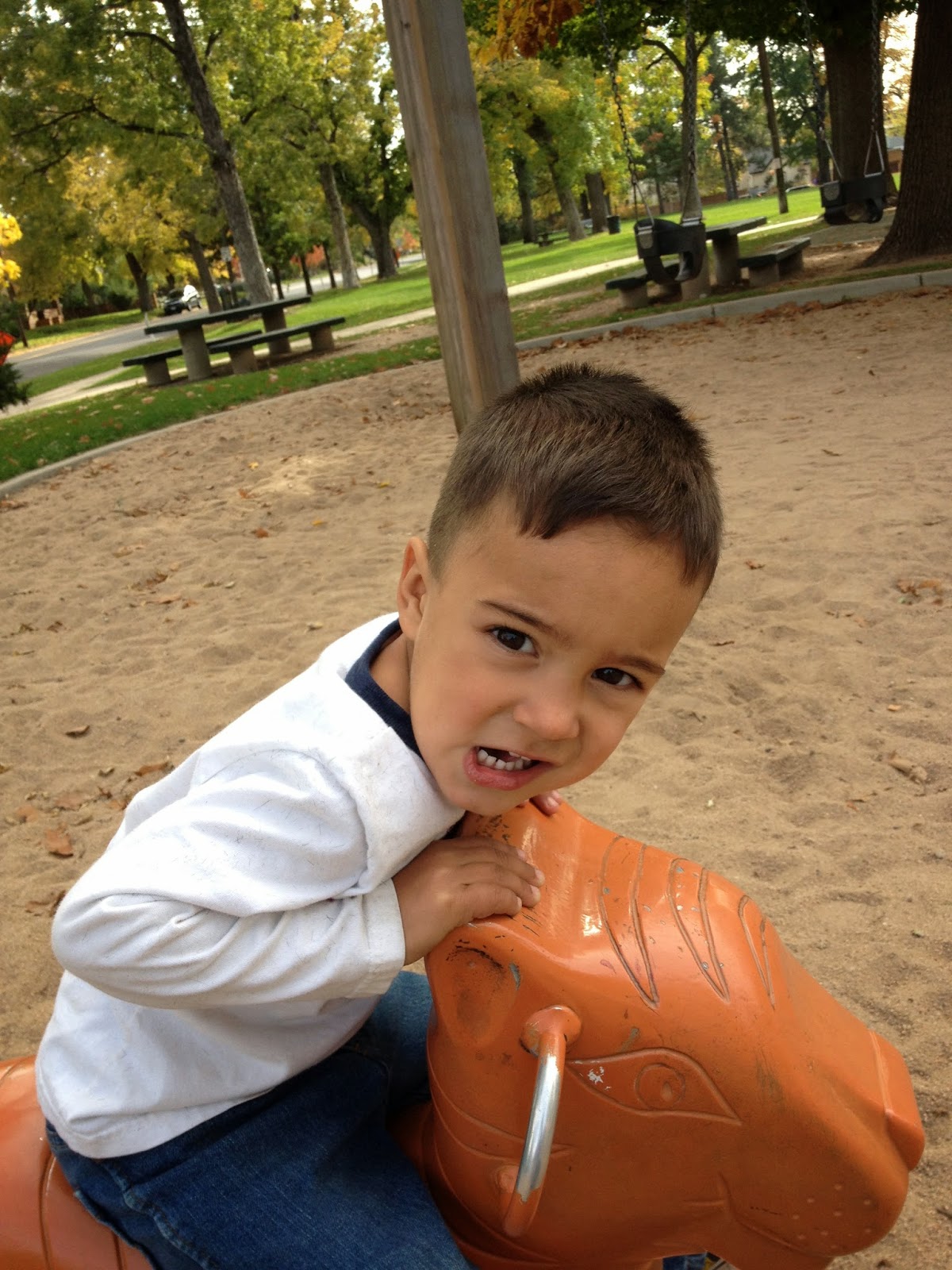 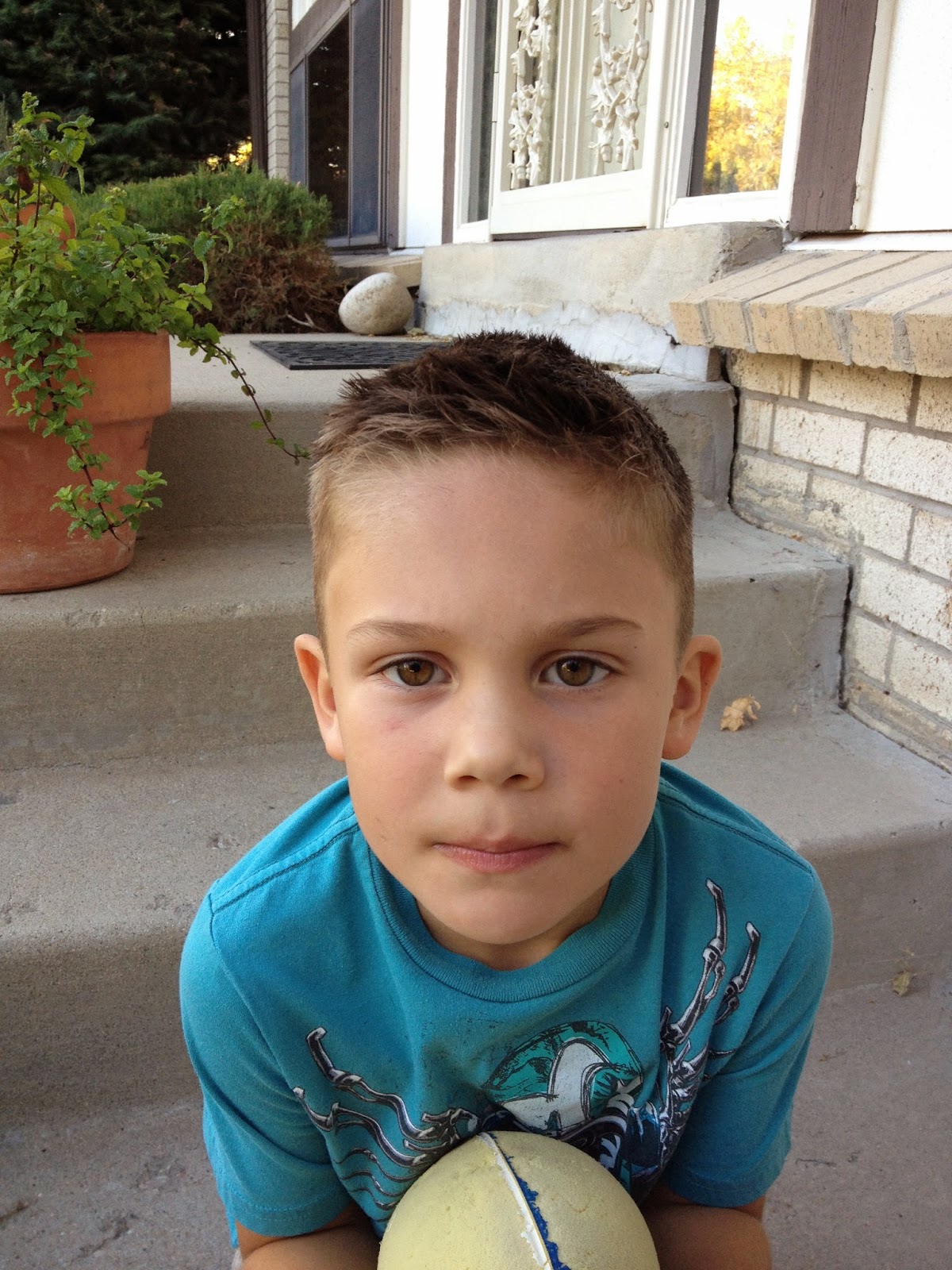 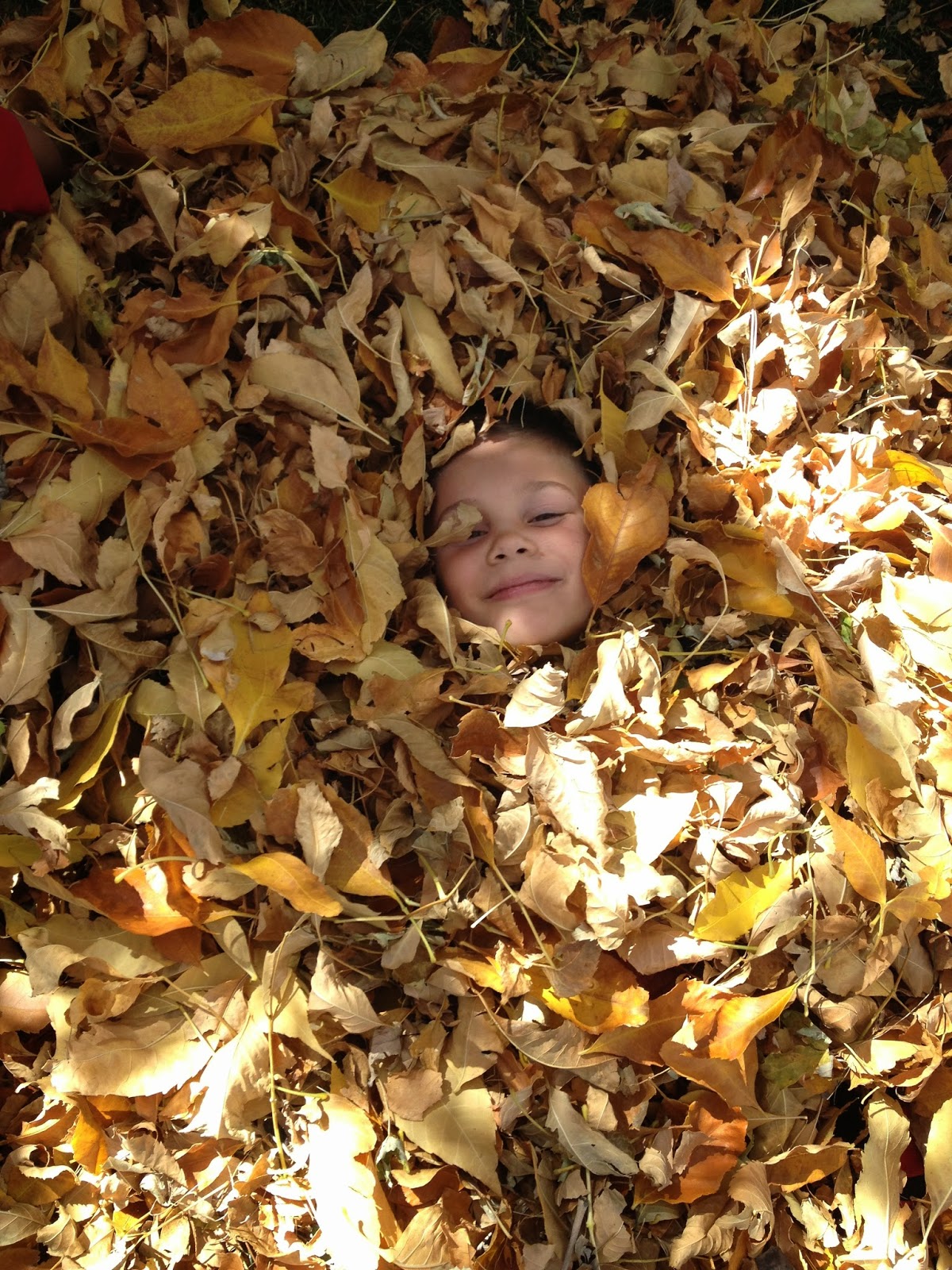 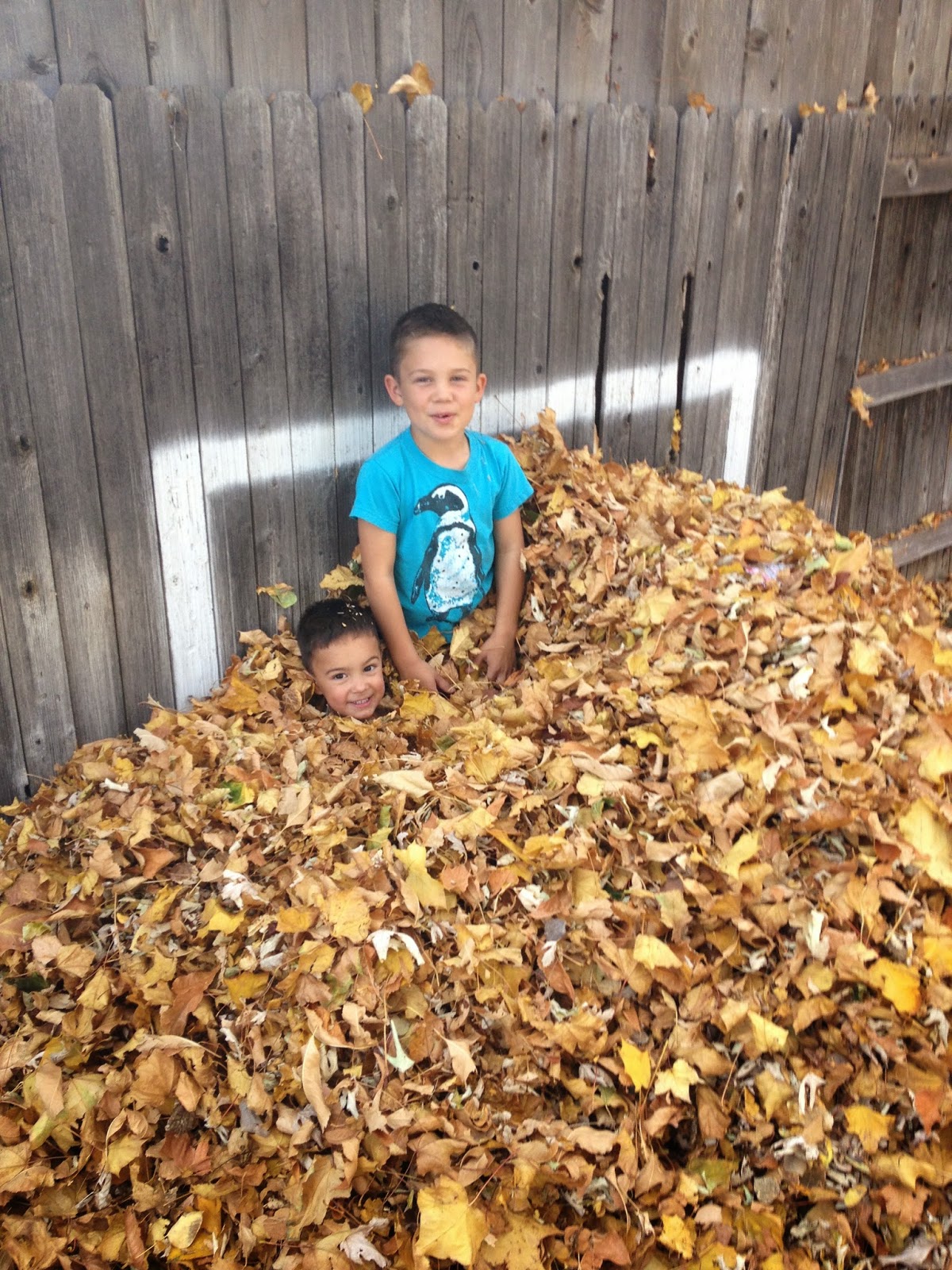 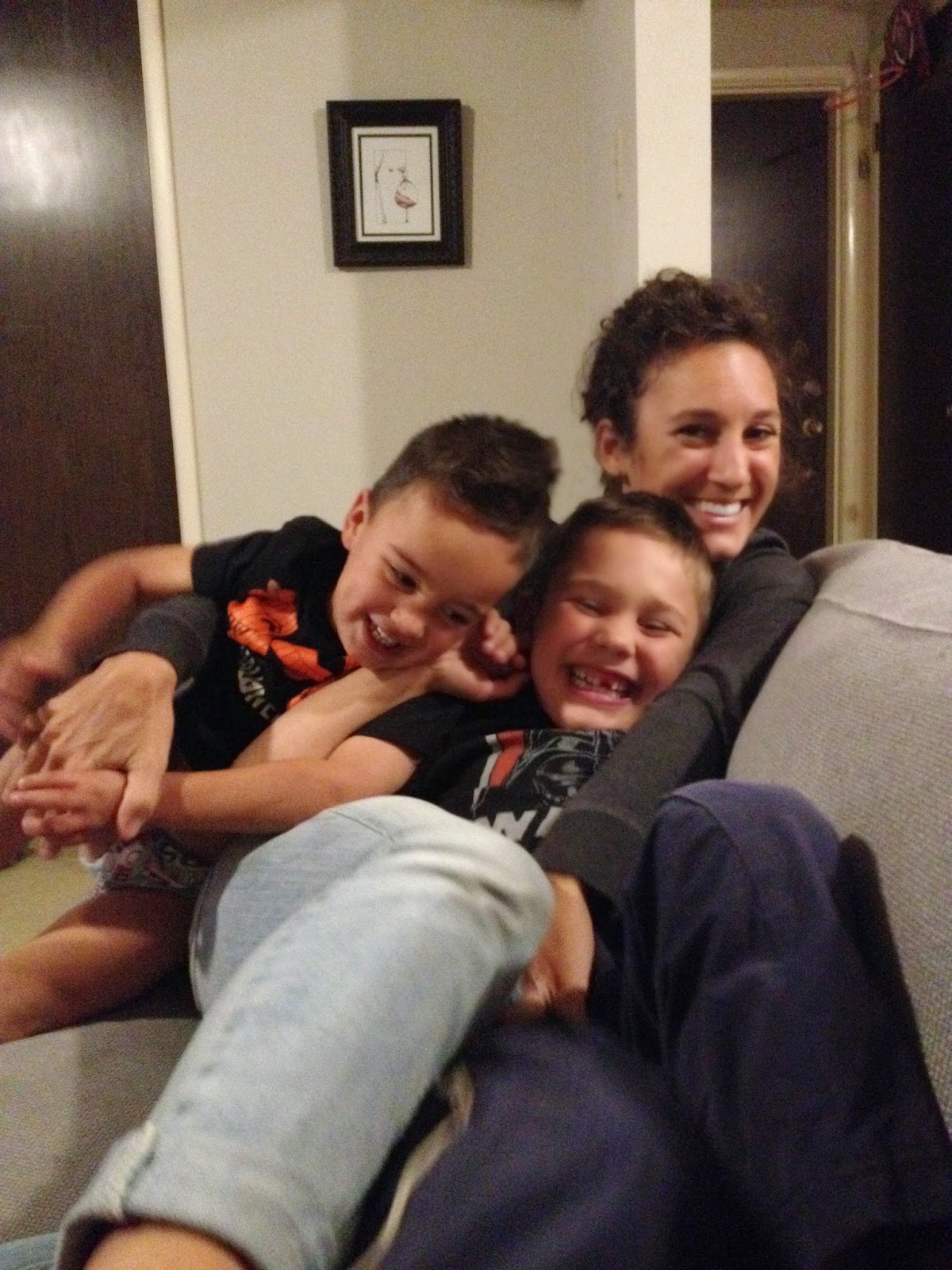 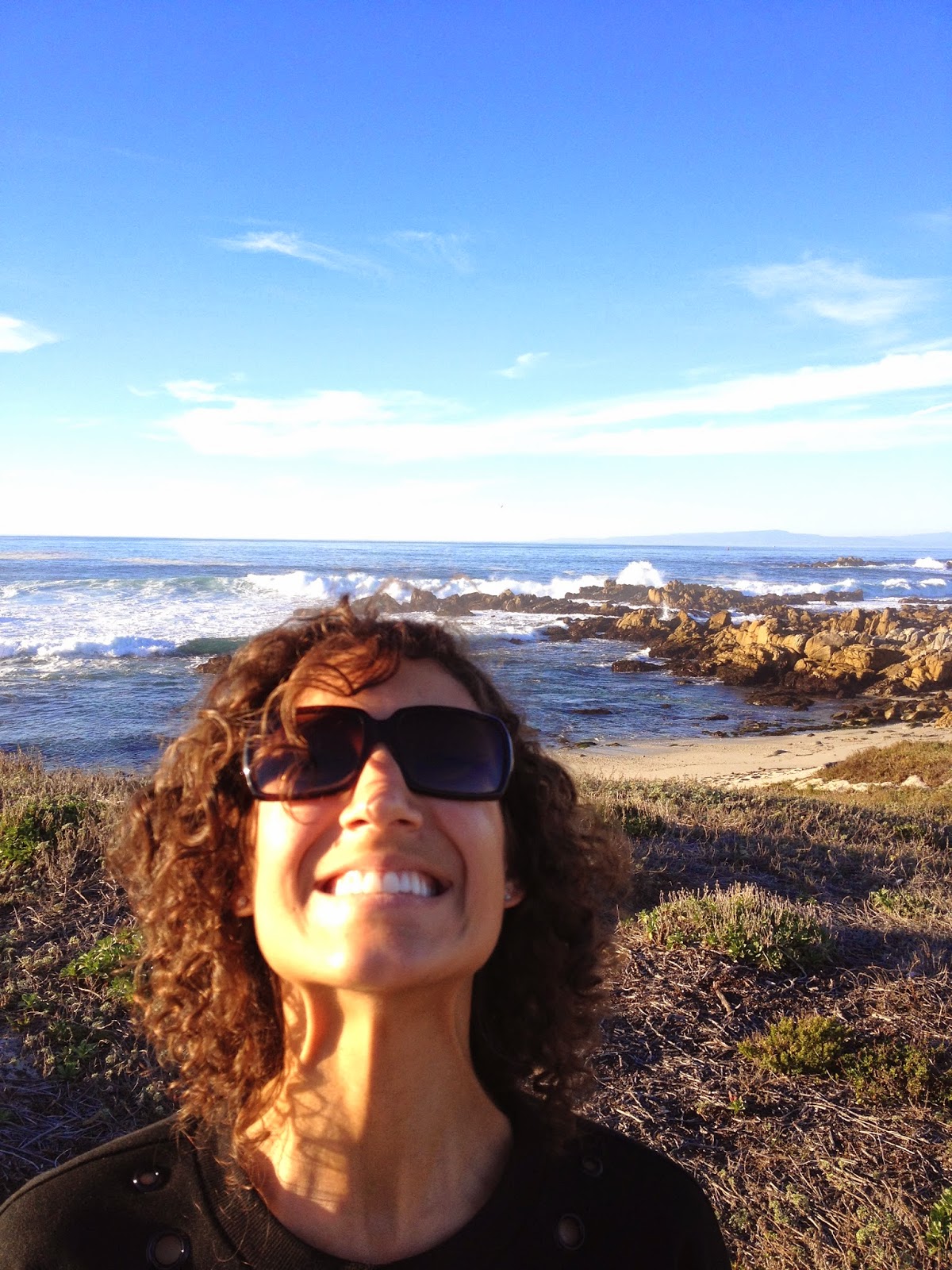 The New American Road Trip Mixtape
Live By Night
Paddle Your Own Canoe
The Red Pony
Total Chaos
Freakanomics
Chourmo
Redwall
Stiff
Dr. Jekyll and Mr. Hyde
Solea
For Whom the Bell Tolls
Mossflower
Slaughterhouse Five
Travels With Charley
The Magician's Nephew
Funny Shit in the Woods
The Curious Incident of the Dog in the Night-Time
Beowulf
2014 Beer Goal :: 372/365
Posted by trudginalong at 8:40 AM 1 comment:

Like many people I don't "resolve" to do anything at the new year, but I do tend to set goals.  The last two years I've set a goal of reading 12 books in the given year.  I'm 0-2.  Who knows though, I'm off to a decent start again, so hopefully I can keep it up.

Many of my friends are also chasing the elusive 365 beers of 2014 and while I don't intend on reaching that lofty goal, you just never know.  I've begun tracking the different beers here on the right and I'm on pace through 16 days...  Early leader in the clubhouse is Gigantic's The Future Is Now which is a truly fantastic take on an IPA and not something I've tasted despite my pension for them.  Almost like a cross between Gubna and Alaskan Amber, sticky and malty.  Good stuff.

I don't have an arbitrary number I'm shooting for, though I assume I'll be able to hit 100 different beers this year just out of habit.  The nice thing is that it forces me to branch out and try new beers. As with everything else though, I assume that it'll peter out in the summer when I tend to do little else outside my family fun and running.  The winter is when I get my beer/read on mostly, so I need to maximize my time here in the next few months.

Between drinking, reading, and running my main goal is to branch out and try new things.  I've been lifting twice a week this winter, reading across genres, and running odd routes around my neighborhood that I've neglected.  I tend to be a creature of habit and having the goal to try new things even at the simplest level (like running a slightly different way to the trail head) is gonna be a great way to shake things up and hopefully improve my improvisation.

My racing schedule looks to have taken shape pretty solidly, though changes may come due to some rearranging on the family schedule.  The most likely thing is that is out there is swapping EMR with the Dirty 30.  I might be solo around that time, and it'd make more sense for me to maximize that time by hitting some long days after the race in the high country if the weather permits.  If we have another late winter like last year, it's unlikely but if we get another 2012 spring, I should be good to hit some classics that I need to tick like Longs and Holy Cross/Halo Ridge.  Ideally I'd be able to tack on Elbert/Massive as well and make it a 4 day dirtbag odyssey.

I also plan to enter the Cascade Crest lottery with plans to continue on with Fat Dog if I don't get in.  Donnie got into UTMB so he'll be gallivanting around the alps instead of the Canadian Cascades.  Either way, I'll be stoked. Cascade Crest has been a bucket lister for me and I figure I might as well start with the lottery to see how it goes.

In any case, I look forward to chatting it up with yunz runner folks at the Fat Ass this Saturday.
Posted by trudginalong at 8:26 PM 2 comments: